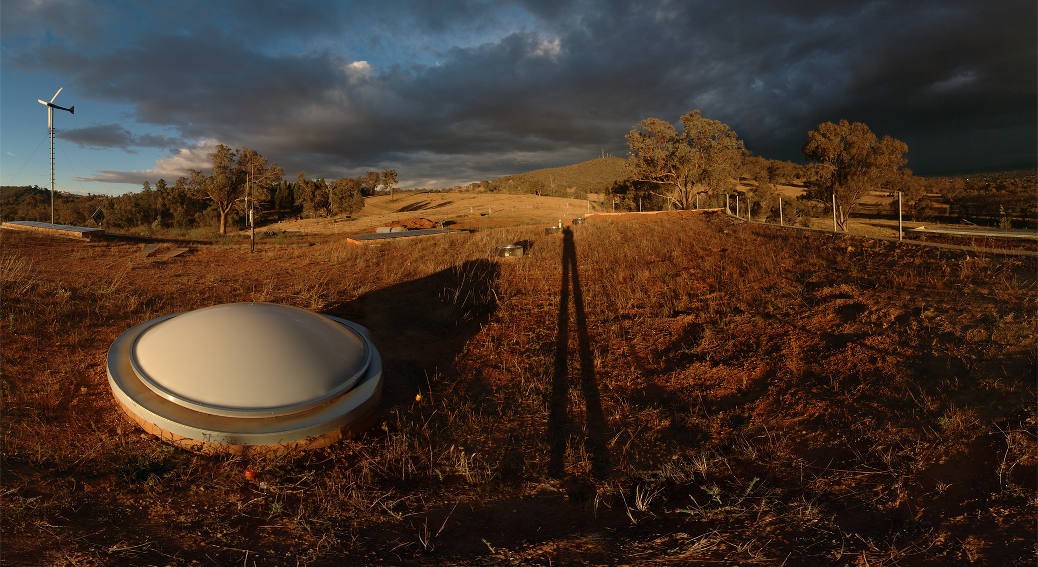 Well, after a couple of years of in-activity on this website due to not having enough time for it … Google’s nagging at me about the old theme’s lack of responsiveness and a mid-winter work slow-down have combined to spur on an update.

I’ve wanted to convert the site to WordPress’ TwentyFourteen theme since I saw the first demo, pre-release. Back in 2013. So, let’s not rush into things 🙂

Naturally the new theme does things differently, and web infrastructure has changed quite a bit in the last few years. Bringing all the articles up to date with the new layout and image sizes will take time. So if something still looks odd, maybe I haven’t gotten to it yet – but if I leave Maintenance Mode on till it’s all finished it may never get turned off! 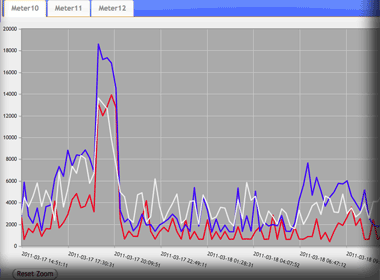 jQuery was a monumental discovery for me. After some years of cross-browser frustrations, woeful adherence of browsers to standards, and what seemed like stagnation in Web Development with regard to browser advancement, jQuery was a light in the darkness!

jQuery was and is exciting. The possibilities and potential is enormous. Web standards advancements with HTML5, CSS3 and the evolution of jQuery shout out “if you’re still disabling java-script you really need to drag yourself into the 21st century”. Otherwise you are dead in the water.

At some stage I may get the chance to write about some of the other fun things jQuery provides, many of which you are probably already using without realizing it, but this post is for jQPlot – an absolutely fabulous implementation of jQuery and custom java-script.

“jqPlot is a jQuery plugin to generate pure client-side javascript charts in your web pages.”
http://www.jqplot.com/

I stumbled upon jQPlot some time back and was blown away with it’s possibilities. We’re currently working towards integrating jQPlot with a database driven power logging and monitoring system.

As part of the process of learning and keeping up to date with jQuery we regularly monitor the jQPlot mailing lists. When questions arise in an area in which we have some expertise or experience, we try to contribute.
In response to questions raised on the jqplot-users list:

I am interested in adding an html link on bar chart?
jQuery / jQPlot method (will open in a new window)
For the CSS method use the same principle described below for labels, selecting the appropriate bar area instead of the labels.

Is it possible to add an html link behind a tick label text?
CSS method (will open in a new window)

Using an image as a graph background?
Still working on documenting this one … 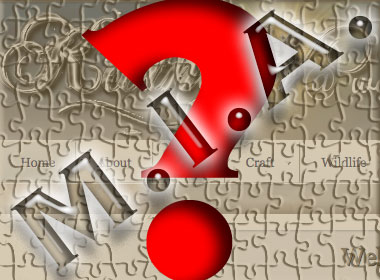 There are many good Plug-ins for backing up WordPress. None of them did exactly what I wanted. They either did too much, or not enough.

On top of that every time I’ve restored a server backup copy on my development (dev) machine the custom menus and header images inexplicably disappeared.

It’s no good having the best back-up routine in the world if the restore doesn’t quite work!

The disappearing custom header images seems to be a common problem according to Google search results. The common “answer” – upload the header image again through the Admin Appearance Header menu.

Hrumpff! Not exactly an explanation, not even a proper solution. Just another kludge that left you with multiple redundant copies of the header image scattered through the upload directories.

Well, this one time I wouldn’t take “upload it again” as an answer, and went digging deeper for an explanation.

Experimenting on my own site first (this one – www.kathyw.org) and examining the dev server page code compared to the live server gave the first clue. There were some lines of code missing that appeared to be generated out of the database.

Enter problem #2 – all the images in the “restored” site point to the original site. NOT what you want if you’re going to be moving domains.

So, edit the sql file again, and replace ALL references to the live URL with the dev URL. This can take a while. Update the dev database from the sql file and now with the database image catalogue entries updated the image links all point to the right server.

Enter problem #3 – now the header image has inexplicably disappeared and the menus have reset to default.

So Google some more, and eventually discovered this tasty tid-bit from 2010:

“Sometimes it’s not quite as simple as copying and pasting the new site domain over the old in the database. This is because the information contained in meta_values is often serialized. So it looks like:
a:22:{s:12:"productimage";s:69:"http://cooldomain.com/wp-content/uploads/products_img/DSC02043web.jpg";}

“This” (s:69) “basically refers to the number of characters within the quotation marks.”

Serialized data in the database. Hrumpfff!! Their solution – change the s:number to match the new URL length.

If you’re moving domains to a live one that is completely different, this is probably the only other option to manually resetting header images and menus and anything else thus affected.

However, if you are restoring to a development server where you have absolute control over the local URL it’s even simpler. When you do the search and replace on the SQL file to reset the siteurl and image URLs, make sure the new URL is the same length. Make your development virtual server name the same length for example by using (in my test case) www.kathyw.org locally as a copy of www.kathyw.org live.

I wanted to post my solution to the site where I found it as it might help others in the same situation, but alas only their paid-up members can post there. I hope by posting it here it may be discoverable by anyone else wanting an explanation, and an easy solution.

Matching the site URL to the serialized data length using either method above may resolve a number of backup restoration headaches. During one of my first restore tests cForms II managed to corrupt it’s database entry. I manually reset it and restored it settings with a backup txt file from cForms own “Save Settings” on the live server. After the final sql restore with the matching URL/data length numbers cForms II was still working fine and dandy.

The same SQL file was used for all tests, with only the URL references changed with a search and replace.

Off course, having just added this new post, my backup of this morning is now out of date …