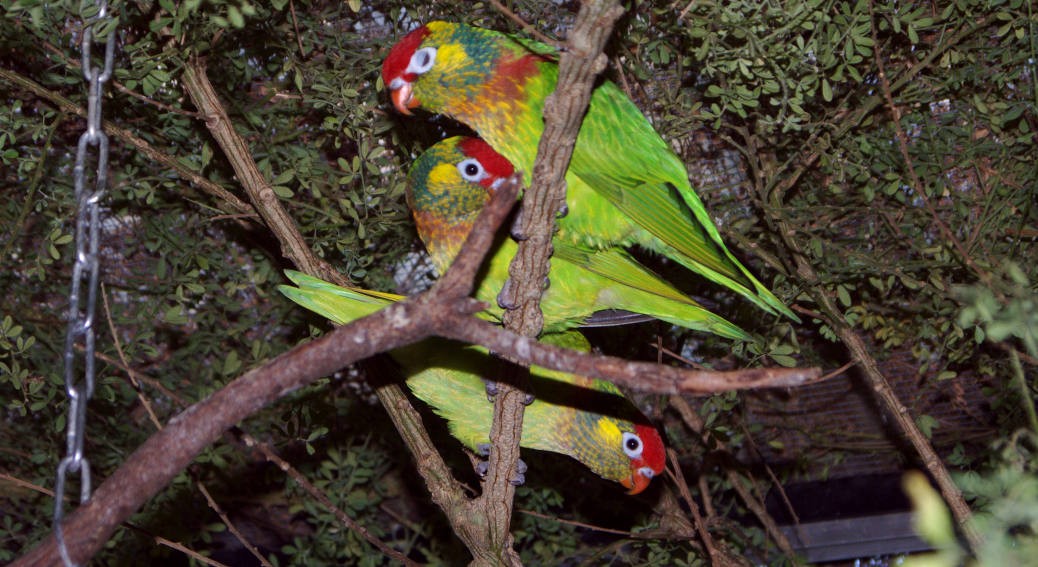 Noisy, cheeky, curious, colourful, occasionally destructive, self opinionated … all words that describe Varied Lorikeets. These gorgeous birds can only be kept with a licence, and require a diet completely different to the seed-eaters. While they certainly can fly quite well, they prefer to walk, climb or crawl through branches whenever possible. They are perfectly happy to hang up-side down from the aviary roof or walls, earning them the unofficial moniker here at Torran of “bat birds”.

Their diet consists of fresh fruit, offered daily, plus lorrie-wet and lorrie-dry. They seem to enjoy picking through the soft food mix offered to the finches in the aviary where they are kept.

Varied Lorikeets are quite good aviary companions in that they can be kept with many other bird species from the smaller and non-aggressive parrots (eg budgies) to finches without any great conflict. They will however merrily tear apart finch nests, either for the fun of it or to stage a take-over bid.

If they are nesting, they will defend their nest-box noisily and with great enthusiasm. Inspecting the nest is best done with care or a good pair of thick gloves as Lorikeets can nip quite hard when and if they want to.

They love Australian native planted aviaries and will enthusiastically feast on the nectar from the flowering shrubs in season. 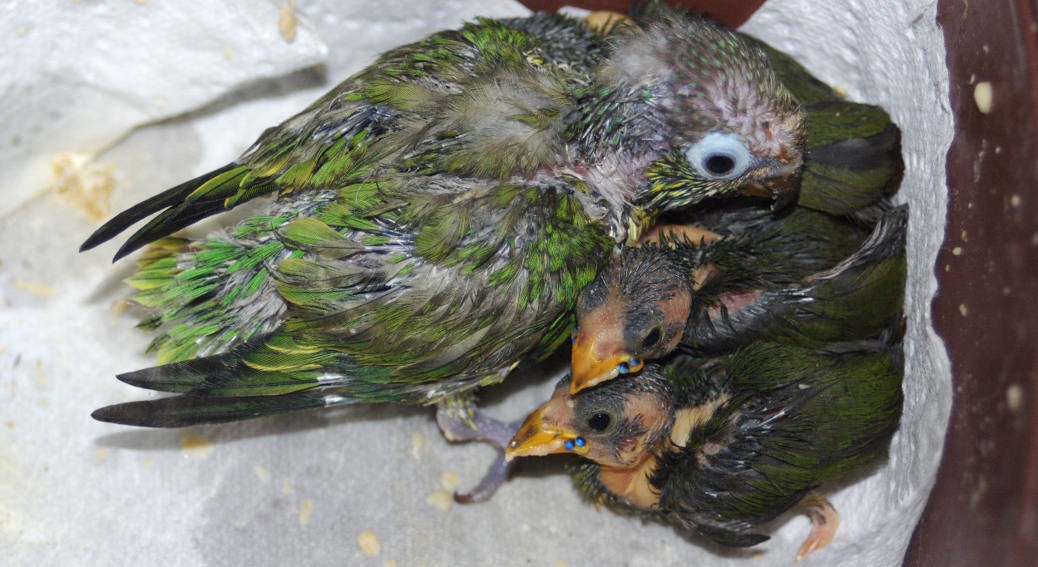 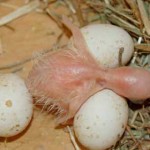