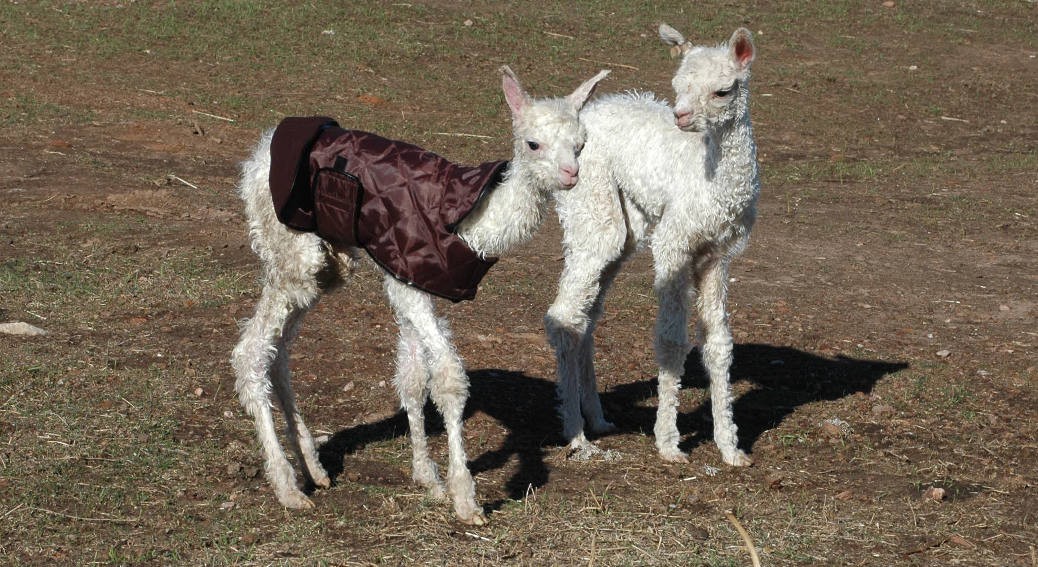 This section has been a long time coming, and it barely scratches the surface – showcasing images taken only since 1999. The 35mm archives of prints, negatives and slides dating back to the 1980’s and earlier … may never make it here, there is just too much to sort through.

In the pages linked as “Related Articles” at the top left, in year order, are samples of some my industrial, commercial, retail, event and nature digital photo galleries since 1999. All images © KathyW.

A small selection of photography from 2011. 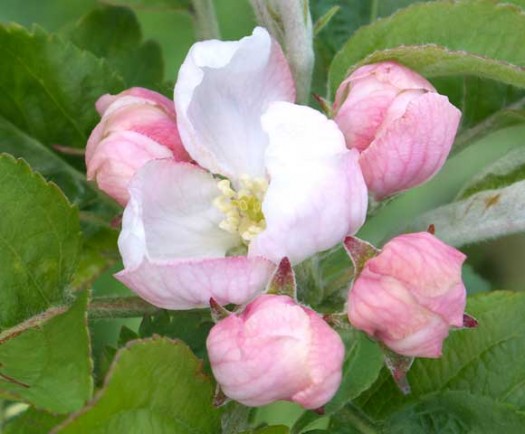 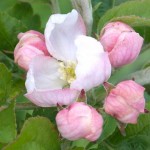 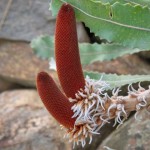 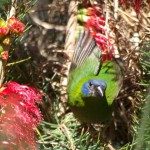 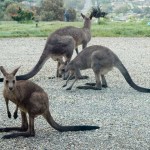 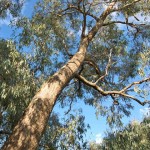 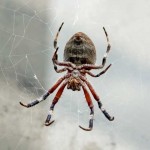 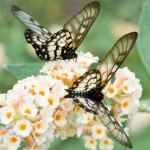 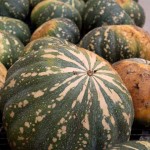 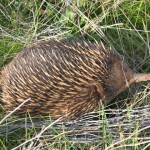 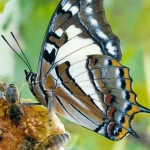 Storms over Albury and Wodonga

Storms over Albury and Wodonga. The Beechworth Celtic Festival last year was a painful reminder that carrying a heavy camera and lenses around all day was just not getting any easier! So this year I did what I’d been contemplating for some time and replaced my heavy and ageing Nikon D70 with a new micro-four-thirds camera – a Panasonic Lumix G10. To my delight and amazement not only was the camera half the weight of the D70 (even when fitted with a Belomo/Peleng Fisheye), it is twice the resolution, even though it has a smaller sensor!

I knew my collection of Nikon lenses were not going to be of use with the Panasonic G10, so I purchased a package with the 45mm-200mm lens and the standard 14mm-42mm. I knew I was going to miss my Nikkor 16mm, so I lashed out and bought a Belomo (formerly Peleng) 8mm fisheye lens for the G10 as well.

On the 21st of July this year a photo opportunity I’d been watching for appeared briefly. From my studio there is a panoramic view out to the Hume Weir and mountains to the east, south and west. I’d been waiting for one of those cold, clear days when the snow on Mt Bogong became visible. This winter that view has all too often been obscured by clouds and/or rain. For an hour or so one Thursday morning the clouds, mist and haze cleared enough to get a reasonable view to the mountains.

This was the first test for the 45-200mm zoom lens, and it leaves a few things to be desired. At the same time, it was also quite a surprise, so a bitter-sweet experience. The first thing I noticed, which came as no great surprise, was that at full zoom – 200mm – it took ten shots to get what the 14-42mm lens @ 14mm could take in a single shot!

Unfortunately by the time I’d pulled all the images off the camera, converted them from the RAW format, checked them and tried a test stitch of the ten images, the clouds had closed back in over the tops of the mountains and the opportunity of a re-shoot was gone. I had seriously miscalculated the overlap on the first 3 images (lined up on the wrong trees) and there was quite a noticeable light fall-off (or vignetting) at the sides of the images.

It was the light fall-off that was going to cause the biggest headache. Initially it looked like it was going to require a re-shoot with almost a 50% image overlap! Fortunately as it turns out the weather did not co-operate so other alternatives had to be explored.

Since 2006 I’d been using a great product called PTGui to stitch partial, full and multi-row panoramas. It had continued to work fine for my needs so I’d not upgraded it in years. Researching software correction for vignetting I found my trusty PTGui had that capability – in the current pro version. Well, time and cameras move on, it was high time for an upgrade.

Within a few minutes of downloading and installing the update, loading the existing project file, a few intuitive settings in the HDR/Exposure tab and the fall-off was almost completely corrected! Impressed.

I’m still watching for favourable weather to shoot another set, possibly a late afternoon with the sun shining off the weir wall and the snow capped mountains.

Despite the light fall-off issue, I’m pleased with the clarity of the 200mm zoom on the micro-four-thirds sensor. Combined with the extra resolution (4000 x 3000 pixels) it can pick out a great amount of detail at quite a distance. The full frame 2nd image in the set for example, includes the Hume Weir wall.

Reduced to 50% and cropped for 800×600 it’s easy to see the wall, the gates, and to the side – the yellow drilling rig and the orange crane.